Available for Sampling and Downloading 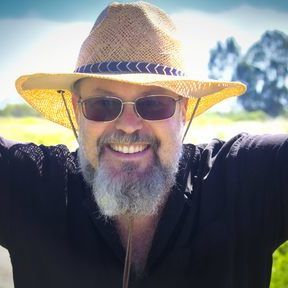 In June 2018, Mary Jane (Robinson’s mama) had an idea to gather songs from his friends and clients; songs they had recorded with him, written for him, reminded them of him, or was a favorite song of his, and compile an album as a tribute to his memory. We put out the word that this was being considered, and before we knew it, we had more than forty artists involved, and had to solve the Rubik’s Cube of fitting forty incredible songs on a DOUBLE album!

All proceeds will be given to a worthy cause in Robinson's name. TBD

Be Love Now is now available on Spotify, iTunes, Amazon and many other streaming sites!